SID.20040530
This performance is not marked in the Met Data Base as having been on Sirius before; Tebaldi and Corelli broadcast the opera 6 years later after the duo had done an almost two year run of Gioconda. That 1969 performance has been on Sirius. Her voice is fresher in this performance, if still not Tebaldi of the pre1960 vintage, and Maurizio is one of Corelli’s best parts. The main claim to fame for Cvejic is that she is the mentor of current star baritone Zeljko Lucic. Colzani is well cast as Michonnet. The opera is not for every taste. The draw here is not in the title role, for Tebaldi was not in good voice for this initial run, and after one more Adriana three days after the broadcast did not appear again for 13 months. Franco Corelli, is at the considerable peak of his form, and makes quite a meal of his many opportunities. Cvejic is better remembered as the teacher of Zelko Lucic than for her limited mezzo. Sirius has also rebroadcast the 1969 revival with Dalis for Cvejic and Tebaldi in much better form than 1963. Corelli is again outstanding and this should be added to MOoD. After a recent listen to the 1969 version, Corelli is considerably off his 1963 performance not to mention the classic Naples performance with Olivero, Simionato and Bastianini. 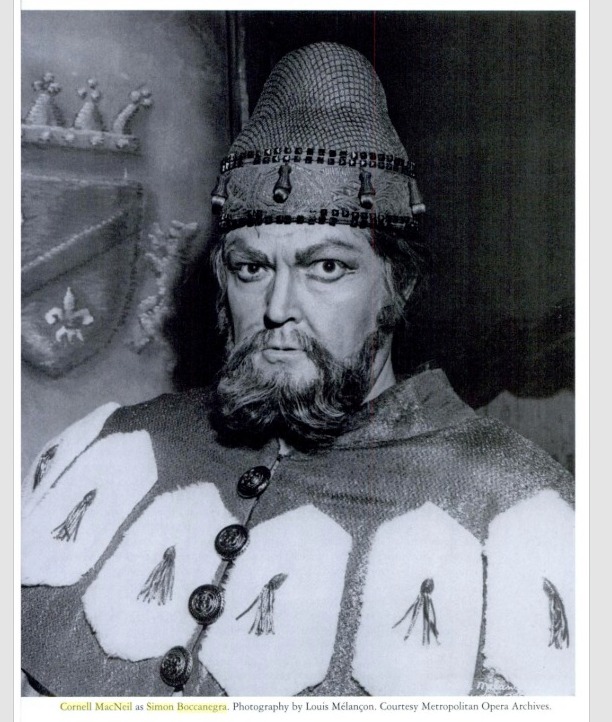 LA JUIVE:Halévy Viotti; Isokoski, Shicoff, Futral, Cutler, FurlanettoOriginal Air Date: 12/13/2003 MOD Audio SID.20090637Viotti died only a year or so after premiering the Juive. He was a real talent, and Shicoff, Isokoski and Furlanetto all … END_OF_DOCUMENT_TOKEN_TO_BE_REPLACED
9:00 am L’ASSEDIO DI CORINTO
L’ASSEDIO DI CORINTO
Feb 29 @ 9:00 am – 12:00 pm